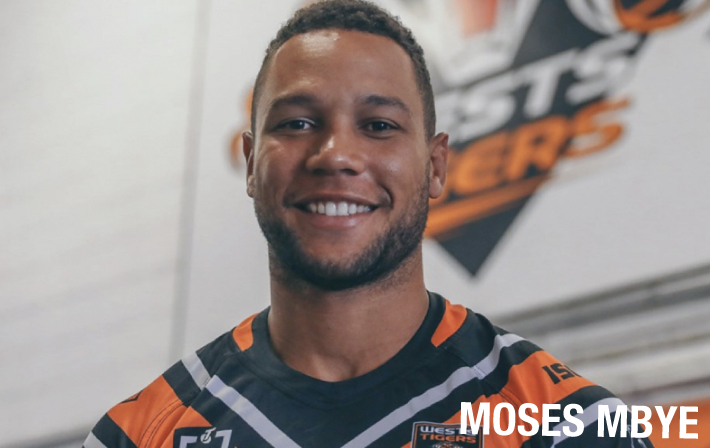 I was pretty excited last week to have the opportunity to attend the Wests Tigers Season Launch, held in Leichardt on Friday. Over the past 20 years I’ve attended a few and each time you get the tingles of anticipation of the season to come. This year was little different from that angle, however I got a sense that the attitude of the players seemed to have shifted over the past 12 months. Gone was some of the playfulness (not all of it), which was replaced by a somewhat quiet determination to put the past few seasons turmoil behind. The tigers have recruited well in the off season, with some new players bolstering a strong looking mobile forward pack. What was most pleasing however was a brief interview with new coach Michael Maguire, a somewhat shy man, he exudes confidence in what it takes to mould a group of men to take them to the top. Michael’s pick for Club Captain, was inspired with Moses Mbye chosen to lead this group of 30 men, dozens of coaching staff and thousands of supporters all the way to the top. I can’t wait for kick off, and to hear Campbelltown Stadium welcome their team. I’m looking forward to cheering well into September!