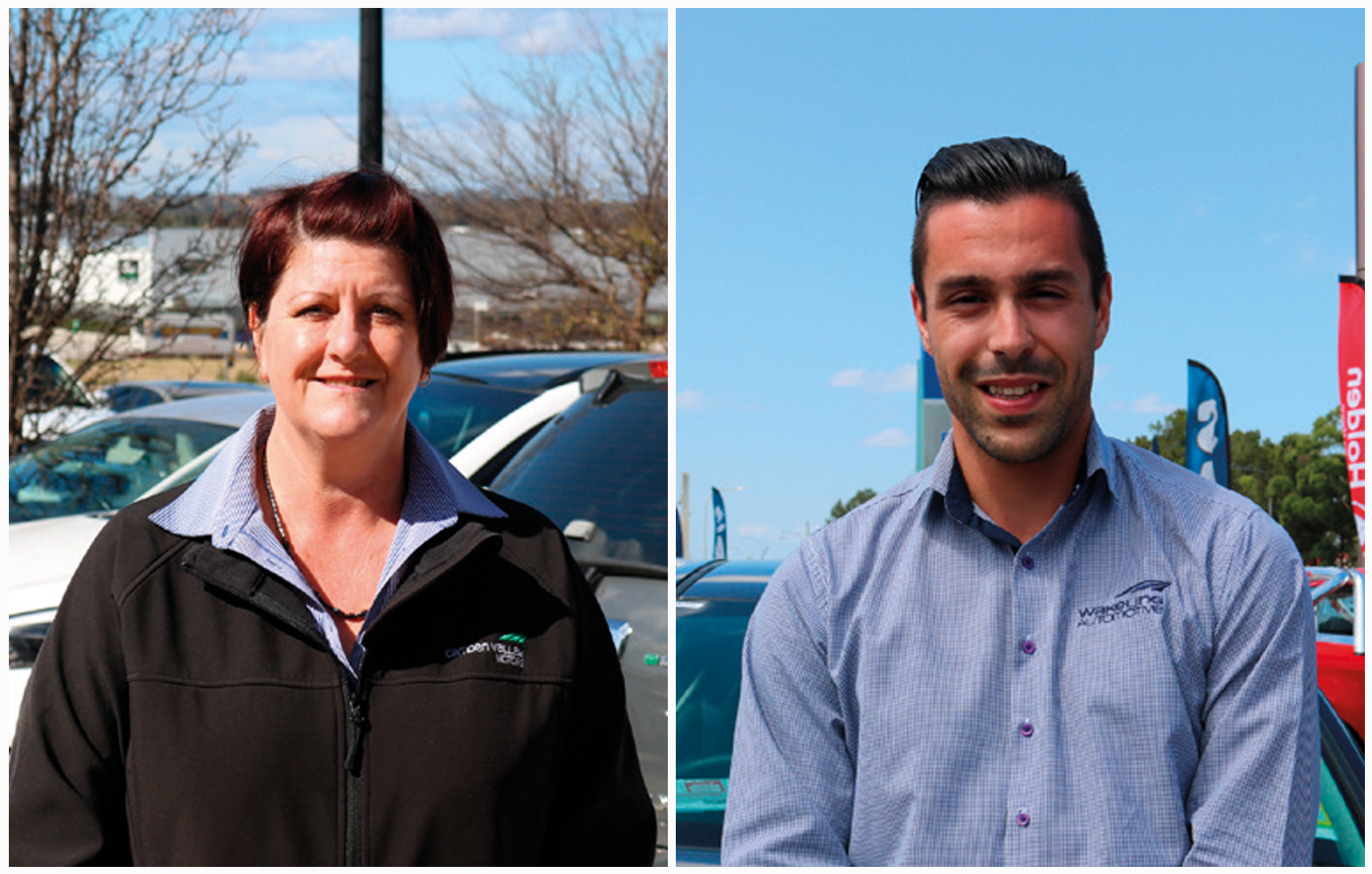 Congratulations to our January Employees of the Month!

I was really pleased to last week announce to our staff our January Employees of the month. In what was a difficult month for many with so many hot days, a Hail event and several staff on leave it would have been easy to give this award to almost anyone on our team, however two people really stood out.

At Camden Valley Motors one of our front end ladies, Tracey Wolstenholme received the award as a result of her hard work and diligence in her Administrative and customer facing role. Tracey has been with the Wakeling group for several year now and proves month in and month out why she’s valued so highly.

At Paul Wakeling Motor Group Hyundai Assistant Sales Manager, Theo Stitt was also recognised for his efforts. Theo is no stranger to such accolades winning previously, as well as being recognised nationally by Hyundai. Theo’s organisational ability, leadership and excellent Customer Satisfaction scoring, made him a standout.

Well done to two very valuable team members and thankyou to the rest of our crew for their efforts in January.